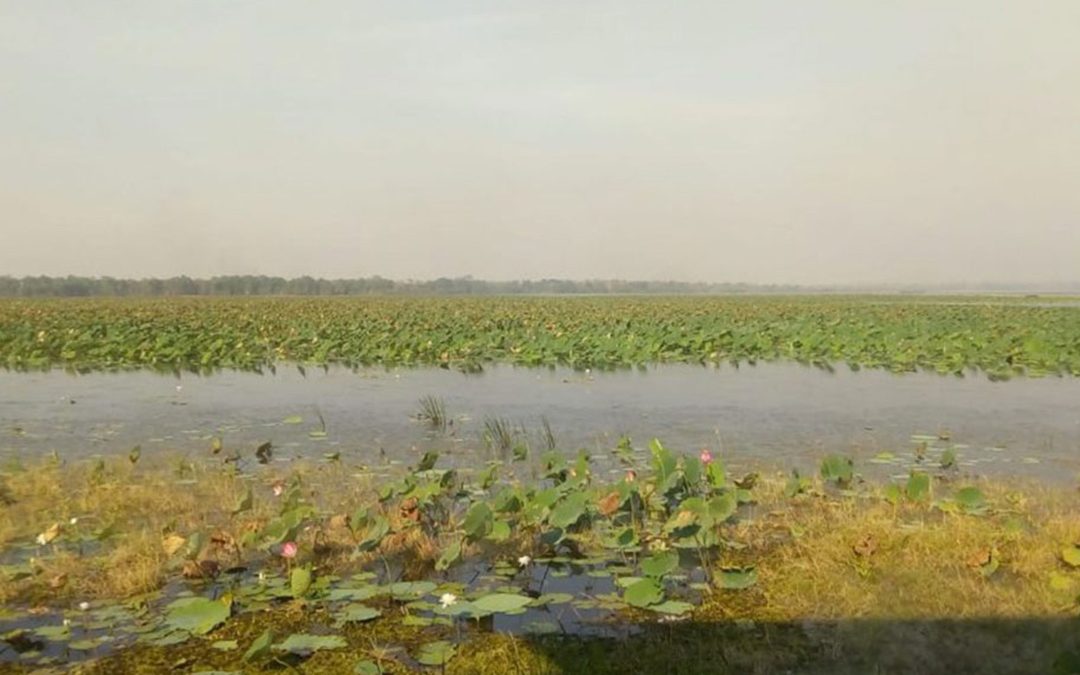 Well I have to say if you’d asked me about going to Australia with all of the other wonderful places I wanted to visit on my list, it wouldn’t have featured very high, but when my daughter decided to move out there my priorities changed somewhat.

Well, after flying to Darwin in the Northern Territories where we were going to be based, it took a couple of days to get into a routine. A few days keeping an eye on the  back garden and local park helped as everything was a new species. It’s  quite an eye opener when your sitting in the back garden and the first bird you see is a spectacular Rainbow Bee-eater.

It’s a strange thing about wildlife watching in a different country, you see something at the beginning and it’s wow look at that and quite often by the time your heading home it’s oh what’s that oh another bee-eater or whatever it is, I have to say although Rainbow Bee-eaters seem to be more common than bee-eaters I’ve seen anywhere else they are so stunning you couldn’t complain.

From exploring Kakadu, to checking out local parks and the coastline around Darwin,  it produced many wonderful wildlife memories and photos mainly birds but that’s not a problem in my book.

Like most trips abroad the internet is a godsend regarding where and when things might be and it certainly helped  in Australia as we didn’t use a local guide .

98 species of bird in the month we were there doesn’t sound a lot but I have to confess I was more than pleased with this along with a few mammals reptiles and insects( mainly butterfly’s) .

All being well a return to Australia is on the cards and exploring further afield is now an exciting thought.