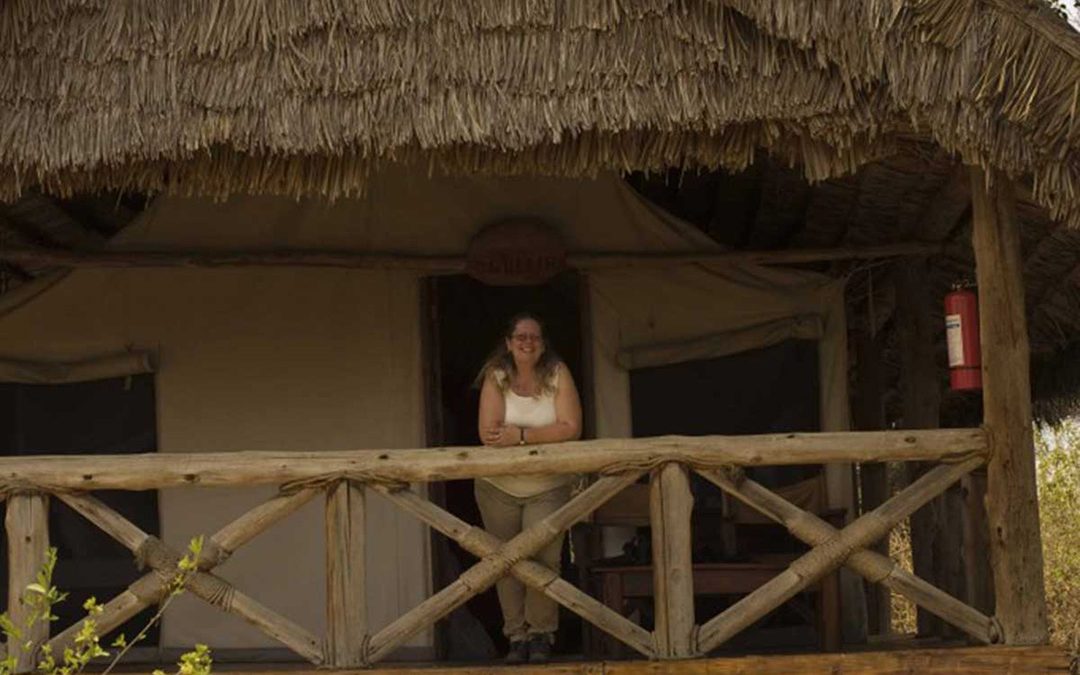 Well i’ve waited a long time to see all the large african mammals where they belong, so when I got the chance to go to Tanzania I did cartwheels around the room regained my composure then said “that would be very nice”.  After a nine hour flight that involved a change of planes at Nairobi airport we arrived at Kilimanjaro to be met by a very nice man from Leopard Tours who introduced us to our guide Amir (a real star). We had a three hour drive to our first accommodation just outside of Tarangire  National Park, then after freshening up straight into the park for our first taste of the wildlife, it was everything and more that we could hope for.  We had a mixture of wildlife wherever we went and what Amir didn’t know about wildlife wasn’t worth knowing although we did have to help a bit with the bird Id (nice to know we were useful sometimes). Our tour of Northern Tanzania took us in and out of four National Parks Tarangire, Serengeti, Ngorogoro Crater and Lake Manyara. Every park had familiar faces but also different things so all the bone jarring miles that we did was worth it (memo to myself take cushion to sit on next time landcruiser and rutted tracks took their toll). Meeting the Masai was interesting and seeing how people can adjust their  lives to live in the modern world without changing too many of their old customs and traditions is certainly thought provoking. We saw everything  from Kirks dik dik (a small antelope before anyone asks) to bull elephants(quite big), quite a selection of birds(missed a few but you have to to make it worthwhile  going back) reptiles  and insects I could go on forever .  All good things come to an end and after ten wonderful days we headed back home. I’d just like to say a special thanks to Amir a great guide and genuinely nice and interesting person, also to Across the Globe for organizing everything for us.The only problem now is where next!!!