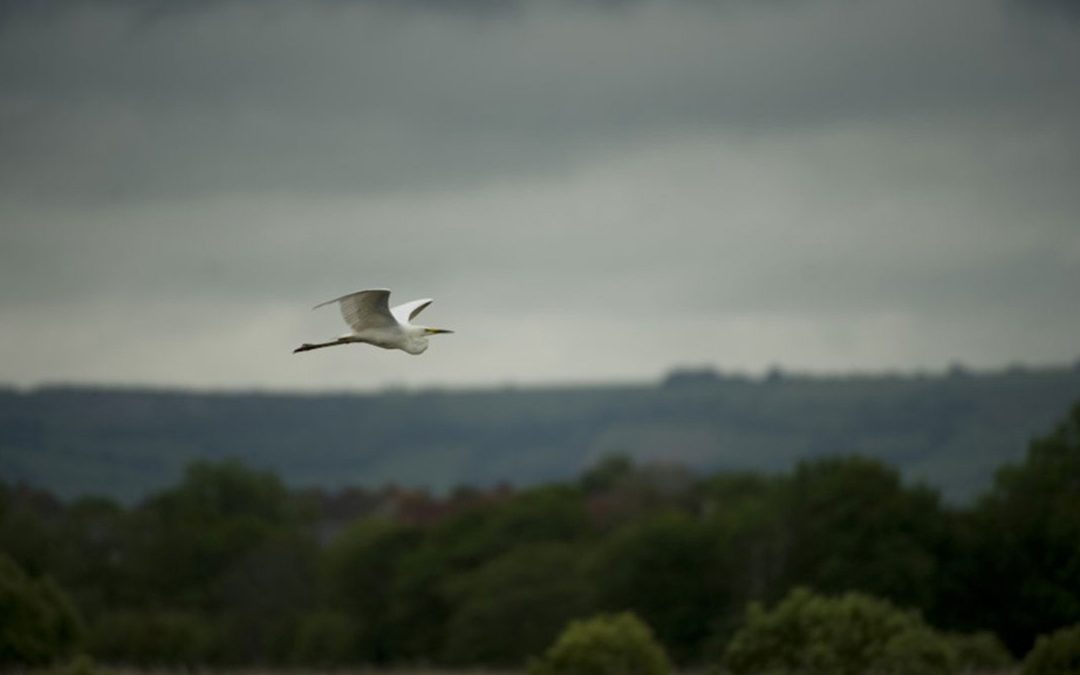 Well i have to admit i’ve heard a lot about the Somerset levels over the years but until now i’ve never been anywhere near them (so many places not enough time) .I have now rectified this by packing my bins and camera and rumbling down the motorway to Edington a tiny village about 5 minutes from a multitude of reserves( i know life can be tough but sometimes one has to make these sacrifices).When their is wildlife so close its definitely easier getting out earlier  in the morning and the reasonable weather helped (i know what a wimp i am). Anyway up nearly every morning a short drive and i was right in the middle of a multitude of reserves .Reeds ,Wildflowers,birds and bugs in abundance absolute heaven and as for the siege. Well according to springwatch a collective of Bitterns is a siege so if three is a collective heres my siege with a couple of other sightings.