Footsteps in The Gambia 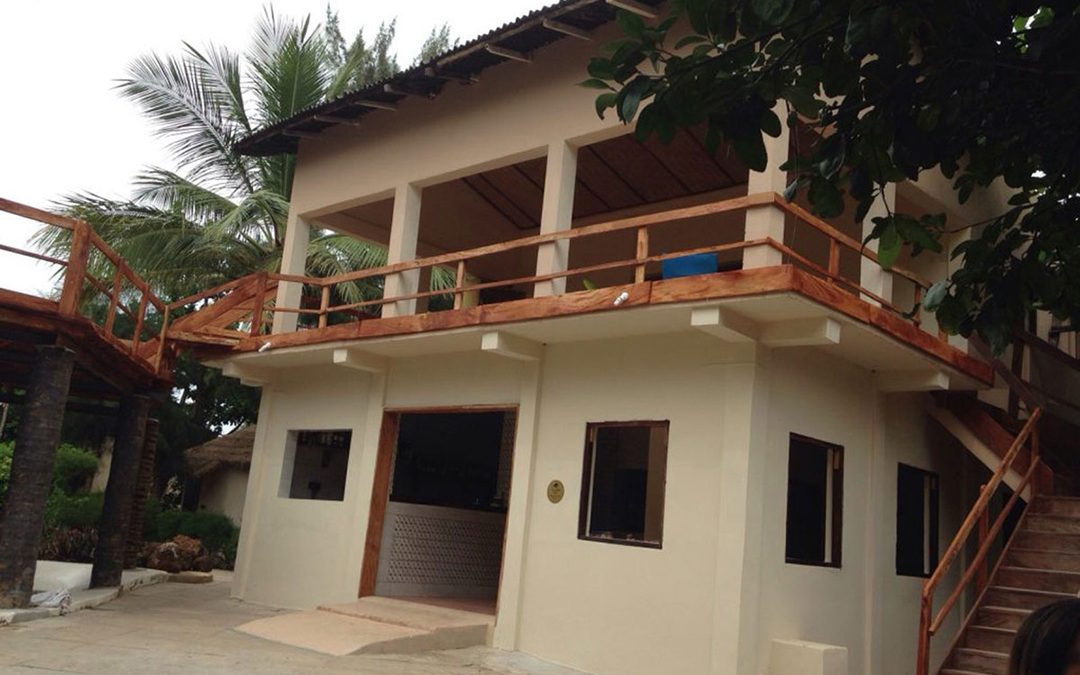 There was a time, when people would say to me that they were going back to the same place on holiday that they’d been to for the previous so many years, I would look at them and think why don’t you go somewhere different.  Well having just returned to The Gambia for the fourth time I can possibly see why this happens. We’ve stayed at different places each time we’ve stayed in The Gambia and they’ve all been great for different reasons. This time we stayed at Footsteps eco-Lodge and we were wonderfully looked after by David White and his staff (that includes Seven his dog).  We stayed in the Gunjur region in a lovely out of the way location, so stepping out of the gates of the lodge where we stayed and just wandering around the local area with just the wildlife and a few locals to pass the time of day with was perfect for us.

November was the earliest we’ve been to The Gambia and it was noticeable that certain birds weren’t there that we’d seen previously, only because they hadn’t arrived yet. The vegetation was still very green and dense due to the fact that it was right at the beginning of the dry season. An unseasonal downpour on our first night was a bit strange as we’d never experienced rain in The Gambia before so that’s another first for us. The rest of our stay was taken up with visiting various local bird watching sites and generally chilling out at footsteps where we were treated like royalty (I think having a surname of prince was the reason lol). So would we go back? Like a shot providing we can find enough time and money to go to all the other places we want go to as well.